People in the Bible 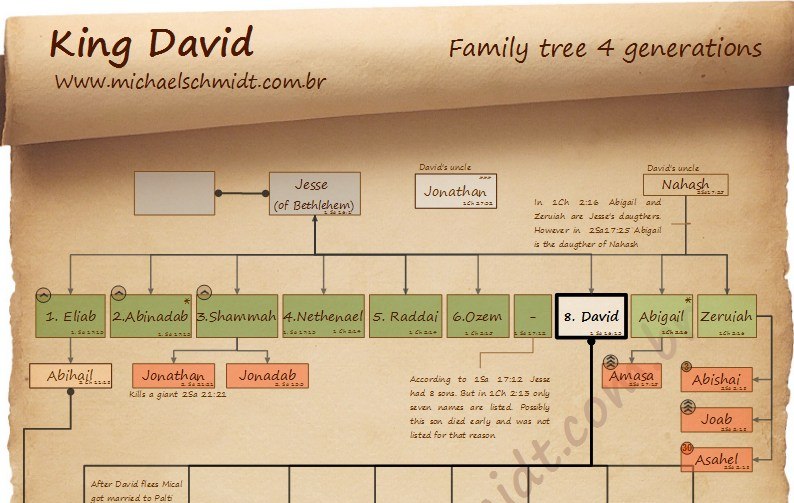 Michael was born in Heilbronn, Germany and lived in a small village close to Heilbronn. He went to a Christian scout group since the age of 12. On a summer camp in 1995 he gave his life to God. At the age of 18 he started to attend weekend services regularly. He spent three years in Sydney Australia, two of which he spent studying at Hillsong International Leadership College. In summer 2011 he moved back to Germany to live in Berlin. In July 2013 he moved to Belo Horizonte, Brazil to follow God’s call

To help bringing people to their full potential in Jesus. (John 10:10)

Michael decided to follow Jesus at the age of 16. Since 2000 Michael has lead different Youth ministries, and preached from time to time in the church services. In Sydney at Hillsong College (2008-2010) he gained a lot of experiences in many areas of the church, including the greeting team, the TV team, and Connection team. Michael has led different teams consisting of different nationalities. For many years he was part of the Lagoinha Nations ministry of Igreja Batista da Loginha in Belo Horizonte. From 2016 to 2017 Michael and his wife Luara started and lead a new service in English in the City Center of Belo Horizonte. Michael is also part of the Gidoens 24h Before the Lord ministry, lead by Pr. Ângela Valadaõ. From March 2018 until March 2020 Michael was leading the English service of Igreja Batista Getsêmani. He is also preaching  and coaching in other churches and conferences.

Michael attended a three years course (Ausbildung) in Electrical Engineering with Audi AG in Germany after finishing school. From 1999 until 2004 he studied Software Engineering at the University of Applied Science in Heilbronn and gained his bachelor in Computer Science (Diplom Informatiker), afterwards he worked as a Software Engineer. In 2008 he moved to Sydney Australia to study at Hillsong International Leadership College for two years (Diploma in Pastoral Ministry). During this time he also worked with different software projects. Back to Germany in 2011 he worked as a Software developer in .NET. In Brasil he is teaching English and German. He lives in Belo Horizonte with his wife and he is also working with website development and web-technologies.